When a group of hackers uses social media to very publicly tell the FBI to “Fuck Off”—every single Friday for months—and actually back that talk up by hacking police organizations, shady defense contractors, and other security institutions, well… the Feds are bound to take notice. This wasn’t an edgy scene from Mr. Robot, the TV show featuring the disaffected, drugged-out hacker “Elliot,” but an actual message delivered via twitter, every week, for months on end, in 2011. It was crafted by Antisec, a small hacker crew affiliated with the hacktivist movement Anonymous. (And truth being stranger than fiction, Mr. Robot was in fact inspired by these hacktivist shenanigans, among others).

AntiSec and Anonymous helped turn hacktivism into Hollywood fodder, thus delivering hacktivist themes to more audiences than ever before–but the fusion of hacking and activism has a longer history, as an organizing principle for scores of technologists and media makers. Its manifestations have varied from the flagrantly intense to the subtle: popular media advocacy, leaking and whistleblowing, traditional policy-and law-making, political tool building, and especially—or at least most famously—direct action and civil disobedience so risky that scores of hacker activists have been forced into exile or imprisoned.

Coined in 1995 by a journalist covering the renegade multimedia net artist Shu Lea Cheang, the hacktivism label was popularized—and perhaps co-invented—by a media-savvy and media-hungry North American collective, the Cult of the Dead Cow. Outfitted with a ministry of propaganda, headed by one Death Vegetable, they relied on media deception and outlandish communiques to disseminate an audacious style that quickly became associated with the emerging brand of activism. A spin-off group, Hacktivismo, used similarly bold rhetoric to argue, at least initially, for a hacktivism that centered assistance to human rights defenders over legally questionable gestures like DDoS attacks, web defacements, and direct hacking.

Other hacktivists—many others and in many other places—were more willing to push, cross, or destroy legal boundaries. In the mid-1990s, the Electronic Disturbance Theatre weaponized reams of poetry into web traffic to take down the Mexican government website in solidarity with indigenous movements in Oaxaca. In Turkey, a Marxist-Leninist collective called Red Hack resurrected the spirit of Robin Hood, hacking an electrical company to cancel people’s debt.

Living as we do, in the “society of the spectacle,” we are prone to notice the loudest and most brash acts of hacktivism. But peering past the theatrics, many other endeavors become visible. Back in the late 1990s, hackers built an impressively robust alternative media infrastructure. Known simply as Indymedia, it was the big bang of citizen journalism—inspiring copycats in its wake. Contemporary privacy tools instrumental to journalists and human rights activists—Signal, Tor, OTR, and Tails—exist because hackers toil collectively to build and maintain them. In Spain, the feisty and scrappy collective Xnet managed to leverage whistleblowing and some of these tools not simply to expose corrupt bankers but get them jailed.

And that’s just a smorgasbord of examples that demonstrate the power of hacktivism and its connections to a longer history of political struggle. 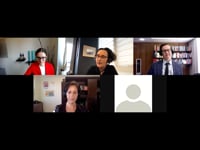 Cyber Partisans: An Insider’s Interview on Truth, Terror, and Technology in the Lukashenko Regime 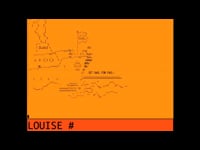 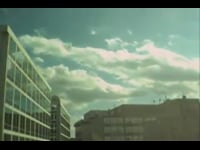 The Birth of Anonymous 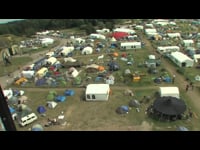 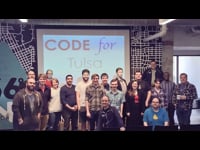 How to Improve Government Without Becoming “The Man”? 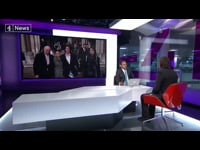 Love Left Alone: Alleged Hacker Fends of Extradition Bid by the US 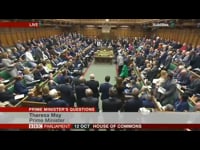 Raising the Bar: How the UK Extradition Laws Were Put to the Test

A Message from George Orwell to Everyone on the Internet 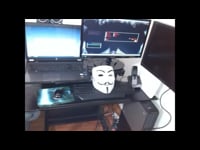 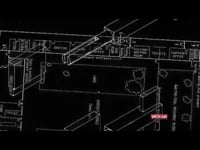