If you look at a hacker clacking away at their keyboard, your eyes will settle on a seemingly placid—even boring—scene. You’ll notice their fingers pause, periodically, as they stare down a problem. And then you’ll see the typing resume anew. Until another problem invariably pops up. And the cycle starts again.

Still, many hackers describe what they do as magnetic and thrilling—an intellectual joy ride. Those who co-habit with hacker-types can often read their emotional highs and lows based on the speed and cadence of typing. Nevertheless, the visual evidence of rapture is hard to come by, and it truly is a challenge to depict.

But that’s never stopped anyone from trying. Whether politicians or Hollywood types, many have attempted to portray what hackers do, why they hack, and why it matters. Whether the result is somewhat accurate or wildly off mark, such depictions always produce after-shocks and effects as they reverberate off screen. They solidify stereotypes, cement policy trends, stoke fears about hacking, or make hackers out to be way cooler than they are. Many representations—even the more accurate ones—tend to fall back on a lazy stereotype that won’t die: that hackers are, at root, mentally off-kilter or addicts (yes, I am looking at you Mr. Robot). Ask most hackers which film they respect most and Sneakers will blast past the others to the top of the list. As for the cyberpunk 1990s Angelina Jolie-drenched classic, Hackers—they sometimes hate it, sometimes love it, and sometimes love it because of how hated it is. But those are just the most famous of the bunch: we’ve dug much deeper to find a diverse repertoire of depictions, including sooooo-off-the-mark-it-morphs-into-hilarious commercial depictions, underground home-brewed self-parodies, 1990s sitcom thematic cameos, and much more.

Ps— How about the hoodies? Look, truth be told, many hackers do wear hoodies because they are comfortable and they can. They don the slob-core look: teeshirt, hoodie, and jeans—when most everyone else with their salary or power needs to suit up… 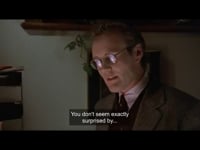 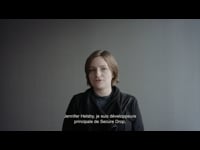 Onion and on and on: Hacking the Internet with Tor 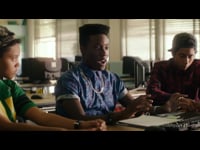 Started from the Bottoms 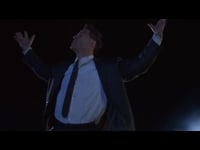 Cold Mexican Beer for All! 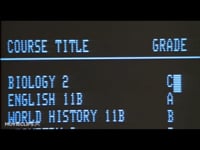 From Playfare to Warfare: Wargames’ Launches Hacking into the Zeitgeist 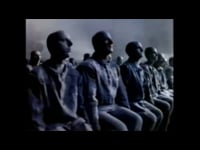 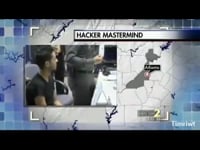 The Three Faces of Hamza Bendelladj, the “smiling hacker” 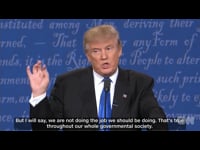 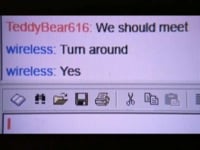 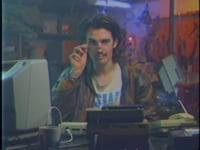