Working nine to five. Or is it 10 to 6pm? Or 12 pm to 3 am? Whatever the case, most hackers have day jobs. Sometimes they proudly wear their hacker badge at the office; other times they hide their hacker identity. Still, make no mistake of it: day (or should we say corporate) jobs do have hackers (Facebook’s official street address is, after all, “1 Hacker Way”). Indeed, some say they hack by night and work by day, others say they hack by day and work by night. They build, break, and secure our car’s navigation system, our banking database, our doctor’s healthcare software, our games, our phones, our fridges and toasters. They work in massive software corporations and small basement startups, volunteer for, or are employed by, free and open-source projects. They work in mysterious three letter agencies, shiny R&D offices in Berlin and San Francisco, and hot warehouses in Kiev and Bangalore. They wear hoodies and hijabs. Some learned their craft in school. Others are entirely self-taught. We almost always think they work alone (and they do), but they also work just as often with others. They are forced to interact with hundreds of annoying lines of code written by workers who came before them. They go by a wide range of names like programmers, developers (or “devs”), analysts, data scientists, coders, system or network administrators, hardware hackers, or security researchers. Their job titles often shift every few years depending on the work they are doing and the current corporate buzz word (Full stack developer? Data scientist? Senior software engineer? Security and privacy consultant?). Just don’t call somebody from “dev ops” a “system admin,” and don’t try to talk to them when they have their headphones on and are staring at their screen(s). 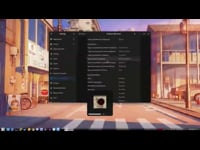 A gallery of crafty desktops 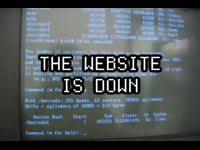 “You can’t arrange them by penis”: Sysadmins as Hackers. 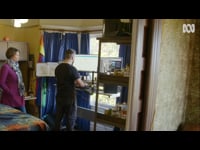 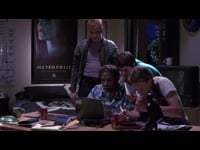 There’s No “I” in Hacker 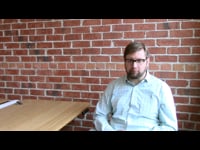 Slashdot, Or How Geeks and Mutants Invented Social Media 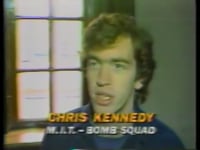 MIT Wins the Harvard-Yale Game: A Hacking Hat Trick in 1982 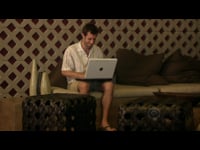 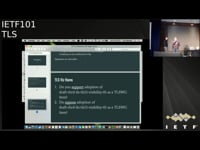 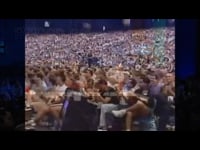